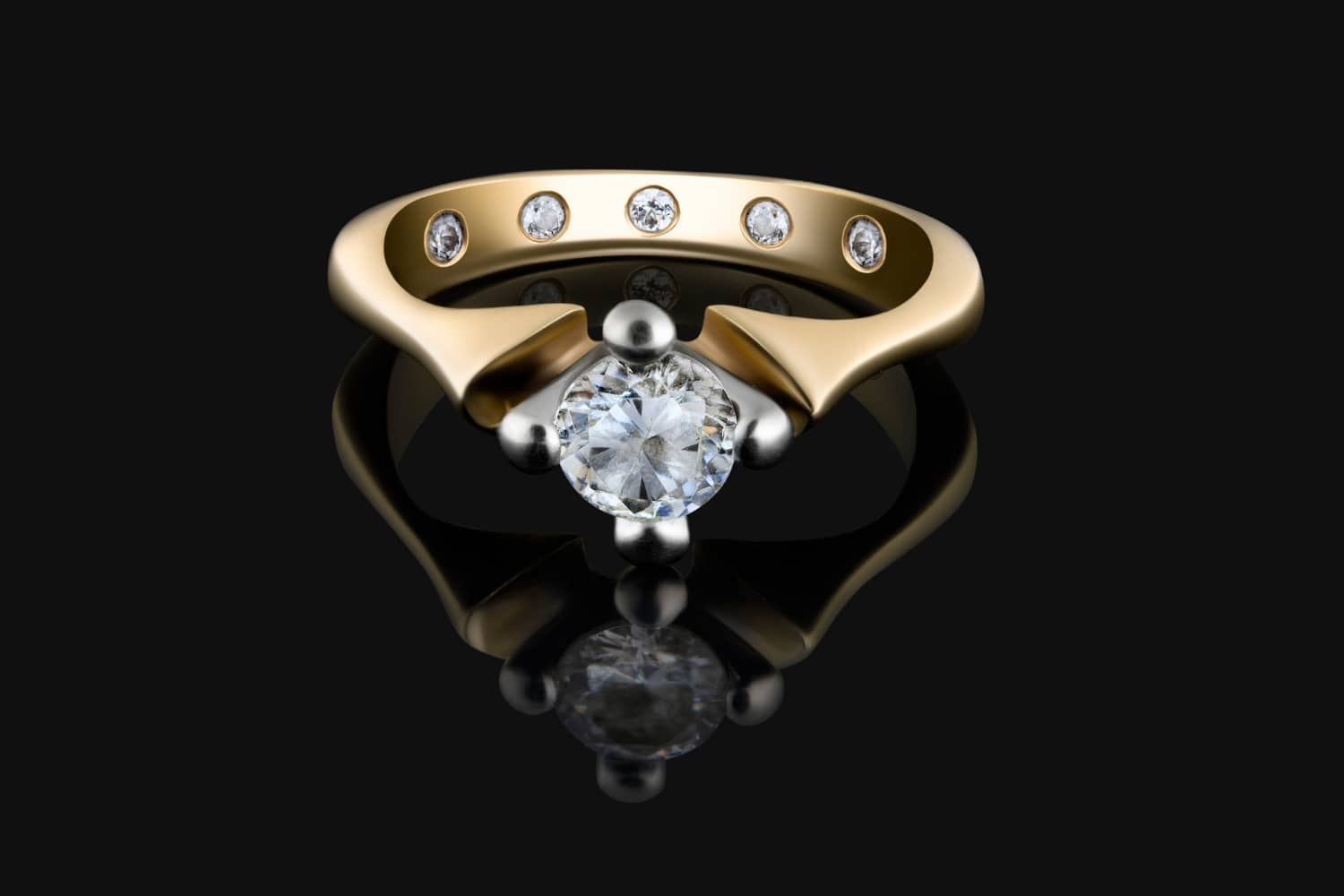 A French scientist, Dr. Henry Moissan, first discovered Moissanite in 1893 in a crater that was created by a meteor. His first thought was that he had discovered diamonds, but later found that these crystals are composed of silicon carbide whereas Diamonds are composed of carbon. However, Henry was awarded with the Nobel Prize in chemistry. Hence, it named with Henry’s last name, “Moissanite”. Moissanite is a gemstone like any other precious stone. It is a crystal form of silicon carbide. Natural moissanite is very rare. Moissanite available commercially today are lab-created.

The price for a 1.00 carat Diamond of the same carat weight, colour and clarity as a Moissanite in South Africa is about R200,000. On the other hand, the compared Moissanite will cost you about R10,000!

FRANCOIS JEWELLERS Moissanite range varies from colourless to near colourless. That means it is comparable to a Diamond of D to F colour.  Moissanite stones are suitable for use in all metals – Palladium, Platinum, Rose-, Yellow- and White Gold as well as Sterling Silver. 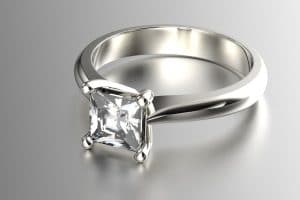 Why a Moissanite from FRANCOIS JEWELLERS?

Moissanite has created an entirely new and unique category of gemstone for jewellery…… exceptionally brilliant and amazingly unique. Moissanite produces the most fire and sparkle you’ve ever seen and to give you comfort, is sold with a limited lifetime warranty assuring that its brilliance will never fade. Moissanite is not a Diamond simulant, but an entirely unique gemstone with highly desirable qualities and an affordable alternative. The fire, brilliance and sparkle that are so characteristic of Moissanite is due to its high refractive index of 2.42. The higher the refractive index of a gemstone, the more fire it emits. Measuring Moissanite’s fire of 0.104, it is more than twice that of a Diamond, which measures 0.044. Simply, when comparing them side by side, Moissanite emits more fire, or flashes of rainbow coloured light, than a Diamond. Moissanite has a double refraction. When you look closely with a loupe or magnification glass at the stone through the crown, you may find the double refraction of facets. Moissanite has extreme brightness and fire compared to diamonds and cubic zirconia. If you find extraordinary flashes of colour, it’s probably Moissanite. Fire and brightness in Moissanite are two times more than diamonds because of the said double refraction. A Diamond is always single refractive. 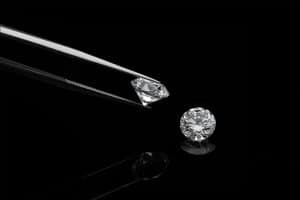 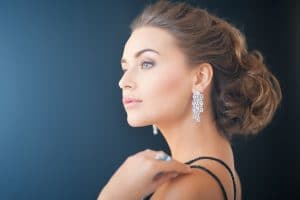 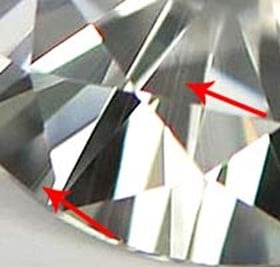 Moissanite stones sold by FRANCOIS JEWELLERS have no eye visible inclusions. When using magnification, one can see characteristic needle like “lines” which are typical and inherent to crystal growth process in Moissanite.  Moissanite inclusions are mostly caused by micropipes (the lack of material) which is invisible to the naked eye and very difficult to see under a microscope. These micropipes are unique to Moissanite. 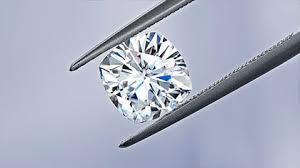 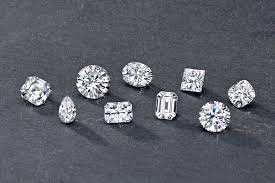 PLEASE BE AWARE OF VERY INEXPENSIVE LOW GRADE MOISSANITES!! THEY LOOSE COLOUR OVER TIME, SCRATCH MORE EASILY AND ARE NOT AS DURABLE AS THE HIGH QUALITY LABORATORY CERTIFIED MOISSANITES FROM FRANCOIS JEWELLERS! 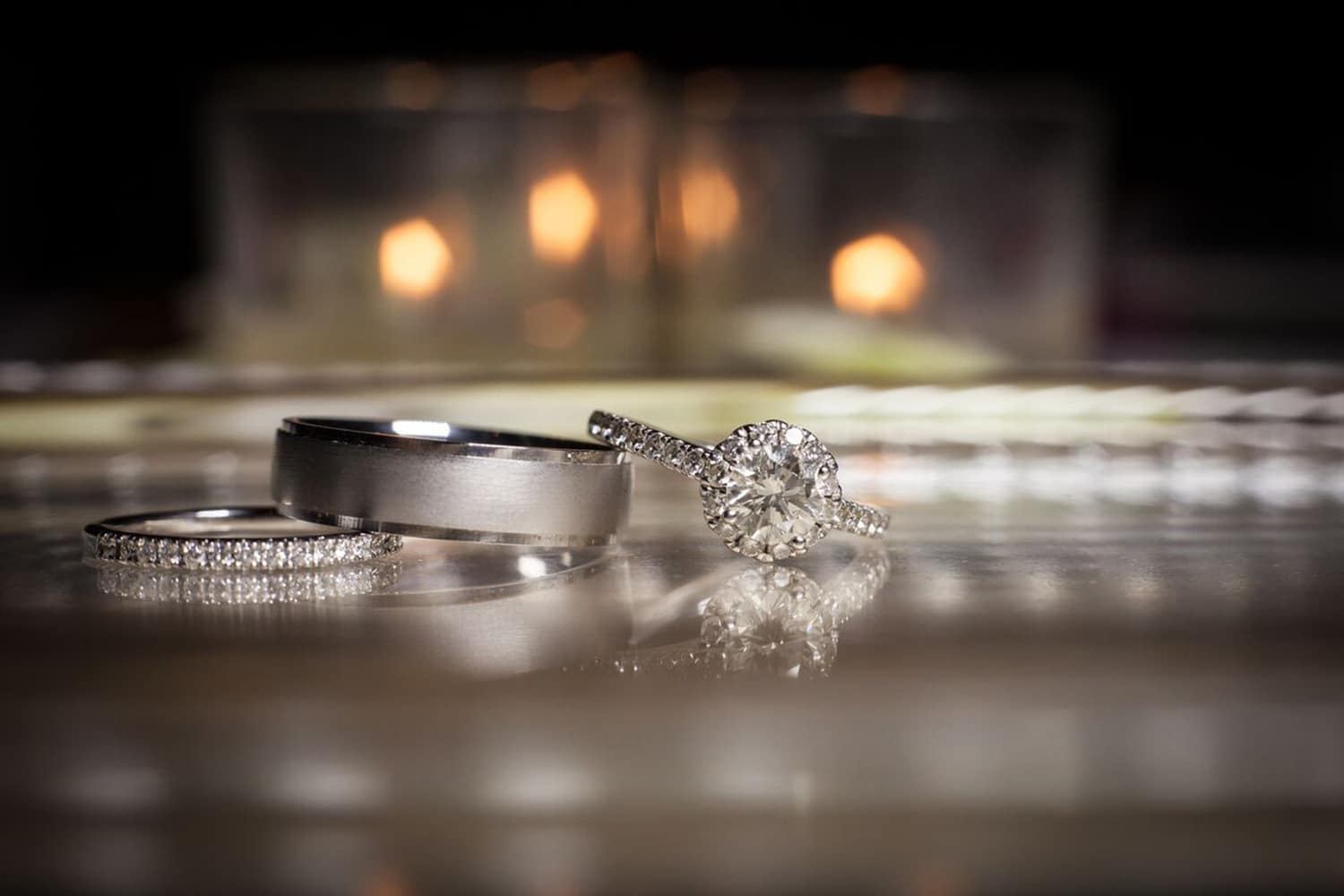 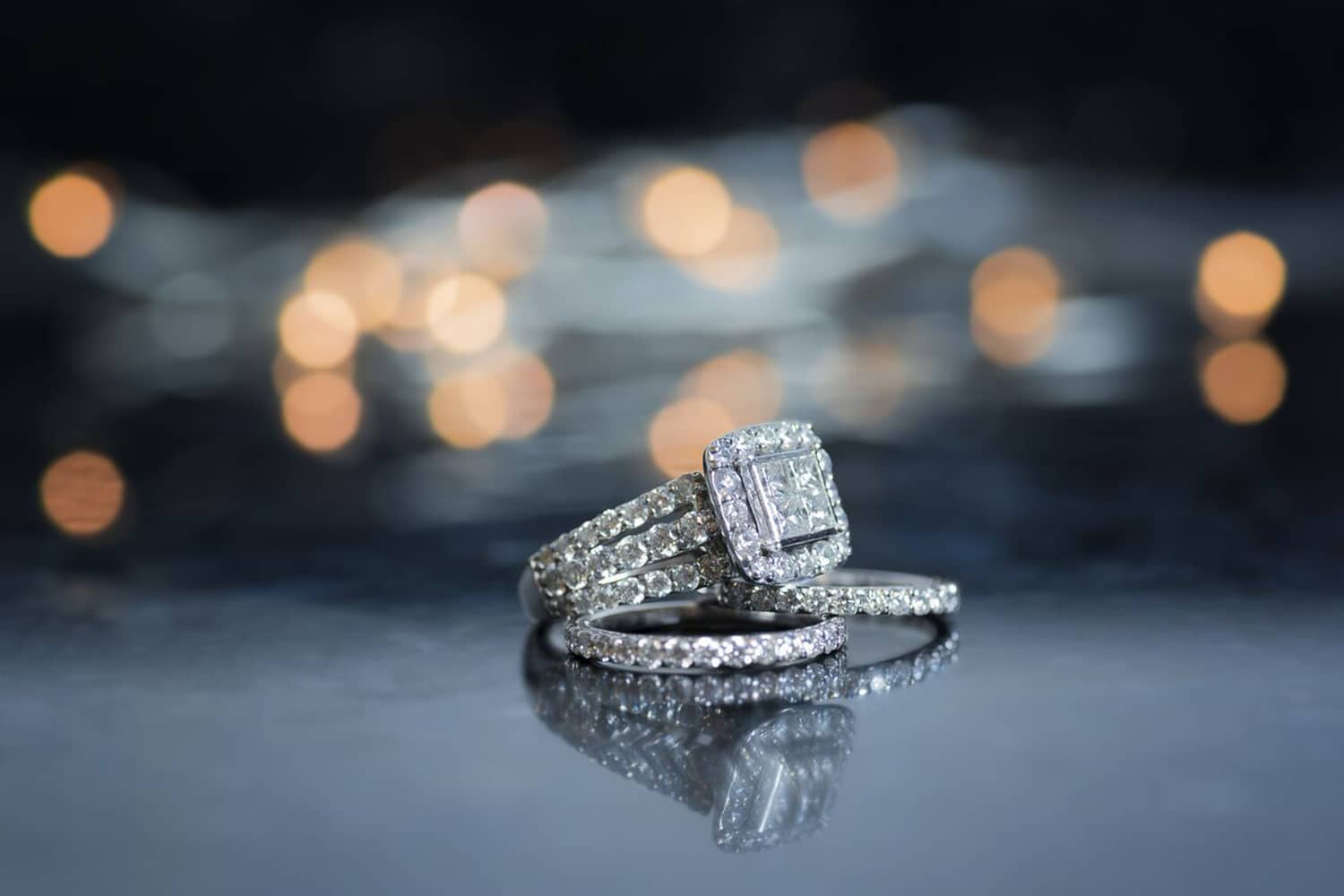